Home
how to
Tech

How To Make A QR Code For A Google Form

Wanna apply a form for some students? Or any other? Well you can get a QR code for your google form and share it to others for their own answers. 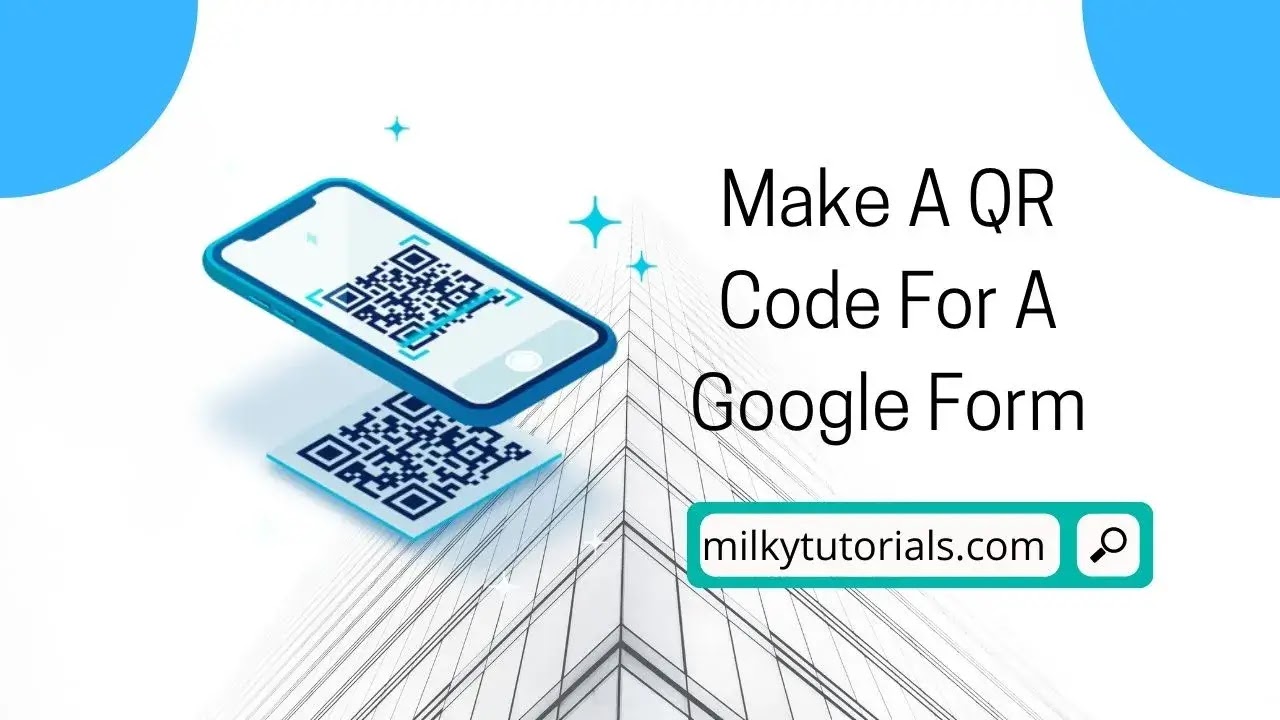 The job of a teacher is difficult, and with the shift to remote learning, it's become even more difficult. Students are mostly back in school for in-person learning, but teachers (and secondary school professors) must continue administer online assessments and quizzes. Many educators find Google's online forms and surveys useful for quizzes, and using a QR code is one of the most efficient ways to administer them.

However, education is merely one of the QR code's uses. Whether you're a small business owner, a sports team coach, or a schoolteacher, you'll occasionally need to gather information on other people. Using a Google Form is one of the simplest ways to do so. It's simple to make them, and you'll have access to the information anytime you need it. If necessary, you can even share the data you collect with others.

When trying to gather information, creating a QR code is one technique to allow individuals to access your form. You might be asking how to create a QR code for a Google Form as a result.

Google Forms or survey forms are used in a variety of sectors. They're used by healthcare practices for contactless registration and vaccination forms, and event management firms collect client prospect data using them. Organizations rely on QR codes to quickly create mobile and internet access to forms, regardless of industry or use case.

How to Get a QR Code for a Google Form

What is a QR Code and how does it work?

QR codes, which stand for "Quick Response Codes," are data-storage barcodes that can be scanned. They're often used in marketing to link people to landing pages, websites, social media accounts, and retail coupons.

For example, a QR code on the back of a business card can take you to a person's LinkedIn profile. A billboard QR code may direct you to a landing page. QR codes come in a variety of shapes and sizes, but they mostly fall into one of two categories: static or dynamic.

A QR code functions in the same way as supermarket barcodes do. Each QR code is made up of black squares and dots that represent different types of data. When scanned, the barcode's unique pattern transforms into human-readable data. This transaction is completed in a matter of seconds.

Users must scan the code with a QR reader or scanner, and most people currently use their cellphones to do so.

What is Google Forms?

Only a web application is provided for Google Forms. People can develop and update surveys online while collaborating in real time with other users. The data gathered can be entered into a spreadsheet automatically.

What is a google Form QR Code?

A Google Form QR Code is a code that directs you to a Google Form of your choice. Users can use their cellphones to scan it and submit feedback, make an appointment, or register for an event.

Why Should I Create a QR Code for Google Forms?

You might be wondering why you need to build a QR code for a Google Form in addition to how to make one.

Data can be stored in a pattern of black dots and white spaces using QR codes. We can't interpret what's going on since we're not human, but with an electronic gadget, the QR code can be scanned and turned into information that we can understand.

Because the type and amount of information that QR codes may store feels virtually unlimited, they are employed for a number of purposes. The following are some of the most common reasons QR codes are created:

These are some of the most prevalent applications for QR codes, however they are far from exhaustive. QR codes occur on tombstones in some places, and when scanned, they connect you to web sources with information about the individual who died. They can also be utilized to keep track of your school records.

How to Create a QR Code for a Google Form

Keep in mind that there is presently no native (or built-in) QR code functionality in Google Forms when creating a QR code for your Google form. However, as form add-ons or widgets, there are a plethora of third-party QR code makers available online and in the Google marketplace.

So, let's have a look at how to make a QR code from a third-party website step by step.

Step 1: Go to Google Forms after logging into your Gmail account.

Step 2: Fill out your form and submit it.

Step 4: Go to QRCodeChimp and search for "QR Code Generator for Google Forms." Under the "Basic Information" section, paste the link into the "Google Form URL" area. To make the QR code dynamic, check the box underneath it.

You could also check some other great platforms where you can create your QR Code apart from QRCodeChimp. With the likes of; qrcode-tiger, QR code Money, Or some third party apps on your play store or app store by just a search.

Step 5: Make your QR code unique. To make your Google form QR code even more appealing, you may add a logo.

Step 6: Put the QR code to the test, and your Google Forms QR code is complete!

With this said and done, you will be able to have your QR Code for your created Google Form.

Why should You Choose Dynamic QR Code?

As a result, you may alter your Google form's URL without having to recreate or reprint new QR codes. This implies that your QR code can be reused.

You can also track your QR code analytics scans and understand your target market if you're using QR codes for marketing. A dynamic QR code can also be used to unlock more advanced capabilities.

How Do You Scan QR Codes?

It doesn't matter if you have an Android or an iPhone; both include a camera app that can scan QR codes. To scan a QR code with your phone, take these steps:

You'll need to open your camera app on your phone to scan a QR code. This is usually found on your phone's home screen.

Step 2: Take a picture of the code with your camera.

You'll point your camera at the code after you've launched your camera app, as if you're about to take a picture of it.

When you point your camera at a QR code, it will detect it and open the information encoded in the pattern. If you're directed to a link, it'll display on your screen, and you'll need to click it to proceed to your destination.

When the Google Form QR code is scanned, the Google Form will appear on the smartphone displays of your users. This makes it simple for them to complete your registration form, survey form, and other forms!

And with that, we brought this article and we have provided the step by step guide on how you can have a QR code for your google forms and for many other things.

Never Miss Anything From Us, Follow this Blog to Receive our Latest Updates

Join us on Telegram
Getting Info...

We are a team built and put in place to make Tech easier. We provide tech tutorials, finance tips, free internet tricks and many others.
#how to #Tech

Join us on Telegram 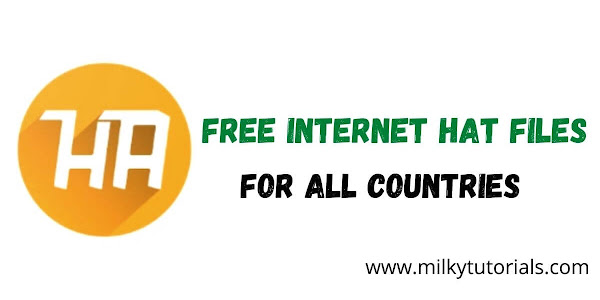 HA Tunnel Plus Free Internet hat Files For All Countries

F ree internet is a blasting news when its available in your country. Free internet has become one of the most searched term over the internet in the…

How to Download Shutterstock Images And Videos Without Watermark

Free Zero-rated Websites List For All Countries For Free Internet

Cookie Consent
We serve cookies on this site to analyze traffic, remember your preferences, and optimize your experience.
More Details
AdBlock Detected!
We have detected that you are using adblocking plugin in your browser.
The revenue we earn by the advertisements is used to manage this website, we request you to whitelist our website in your adblocking plugin.
Site is Blocked
Sorry! This site is not available in your country.